In the early part of the 19th century Woodside had become the location of choice for the Country Estate of spice merchant August Schilling. Part of his extensive Woodside estate land holdings included what is known today as the Kirkbride Estate.

Adelade Kirkbride, an attractive young matron who hailed from Santa Barbara, immediately became enamored of this Woodside property. When she first set sight on the luxuriantly lovely home in a woodland setting, beside a clear and shimmering fresh-water lake, she knew she had arrived home.

A gracious entrance is subtly defined as light filters through a canopy of trees. A smooth meandering private road gently transforms the senses. A miracle is revealed that is wonderful-inscrutable-magical-to all who enter.

Off to ones side the eye is drawn down a moss laden brick garden path lined with formal boxwood hedges to direct the traveler to a romantic "patina-ed" lattice gazebo crowned with ivy. Wild ducks now appear in unison creating ripples in otherwise smooth waters of a pond, drawing ones attention off in the near distance.

The road gently nudges the traveler out from the protective shadows of the trees to a vast, open, honest, sun-drenched landscape.

It is here the moods of the heavens are reflected in the still vast waters of the pond. As the sky blushes in its beauty...so does the water. There is a call off in the distance across the pond telling you that you are Home-a traveler no more".

Life on this peninsula estate took hold for the Malcolm Kirkbrides in the late 50's when they took possession of what they would soon name "Canardia". At Canardia the Woodside estate, whose shimmering waters reflected statues and mallards alike, found the Kirkbrides creating a world of stately splendor for themselves.

It was composed largely of a form of opulence not uncommon on the Peninsula-an opulence based on fine acquisitions and meticulously tended grounds, originally landscaped by the noted landscape architect Arthur Cobbledick.

The Kirkbride's added some distinctions of their own, namely ducks. They were fond and had a natural affinity for mallards hence they named the estate Canardia, an extension of the French word "canard" meaning duck.

The Kirkbride's began their adventure at Canardia by hiring the prominent San Francisco Interior Designer, A. Dudley Kelly. The main residence is a charming house that was originally built in 1915. By the clever eye of Dudley Kelly the one story home was artfully transformed, from approximately 2,700 square foot to a total of 5,100 livable square feet, with the addition of a second story. The newly modified and renovated home was completed in the late 1950's with a traditional and timeless architectural look, and currently boasts approximately 7,185 square feet of living space.

The front door is approached through a breezeway leading to the foyer. The foyer quickly opens to the main rooms, powder room, half bath and staircase leading to the upstairs. To the left is the living room, with impressive vaulted ceilings, stone fireplace and stunning views of the water. Across the foyer is the family room, where large picture windows flank each side of the fireplace with views overlooking the lake. Just down from the family room is the office with full bath, which also doubles as a guest bedroom. The formal dining room opens up to the west of the living room and features extensive windows and glass door that leads to an inviting outside terrace. All the rooms were thoughtfully designed with expansive windows for maximum natural light and landscape views.

The kitchen is spacious and designed to accommodate any chef's needs. The cabinets, constructed of birch plywood (unheard of today because of the cost), are of the highest quality. Directly off the kitchen is the breakfast room (which can also be used as a family room), with a brick fireplace and glass door leading to the outside terrace. The combination of kitchen and breakfast room were designed with openness in mind. The look, feel and flow are consistent with today's modern kitchens and great rooms.

Off the breakfast room is the game room, with authentic French wallpaper and beautiful chandelier hanging over the pool table. The large windows look out to the sprawling backyard lawn area.

Immediately outside the kitchen door is a breezeway providing access to the four-car carport. The carport has direct access to the grand living room off the home’s entryway.

The staircase off the foyer ascends to the second story portion of the home, which includes the master suite with his and hers bathrooms and an oversized master closet. The master bedroom is quite spacious and features French doors leading to an outside deck overlooking the lake.

The chronological age of the house dates to 1915 but the effective age is considerably less due to the physical condition of the house. While the home has been tastefully updated by the current owner, it appears the improvements in the late 50's have contributed to the homes usefulness and economic life. All the rooms are well laid out and the quality construction and workmanship are apparent throughout the home.

Gazing outside of the main house from any of the southern exposure windows, one looks at an expansive green lawn that gently slopes up to a free-form swimming pool and pool house of approximately 715 square feet with a kitchenette and two full bathrooms.

The property is further showcased by a beautifully constructed horse facility. The stables include a steel corral, three box stalls, grooming room and office with 1600 square feet of covered area. However, the large unused area surrounding the stables lends itself to build out the facility as a premiere horse property. Potentially there is enough acreage for additional stalls, turn out areas and a regulation arena. 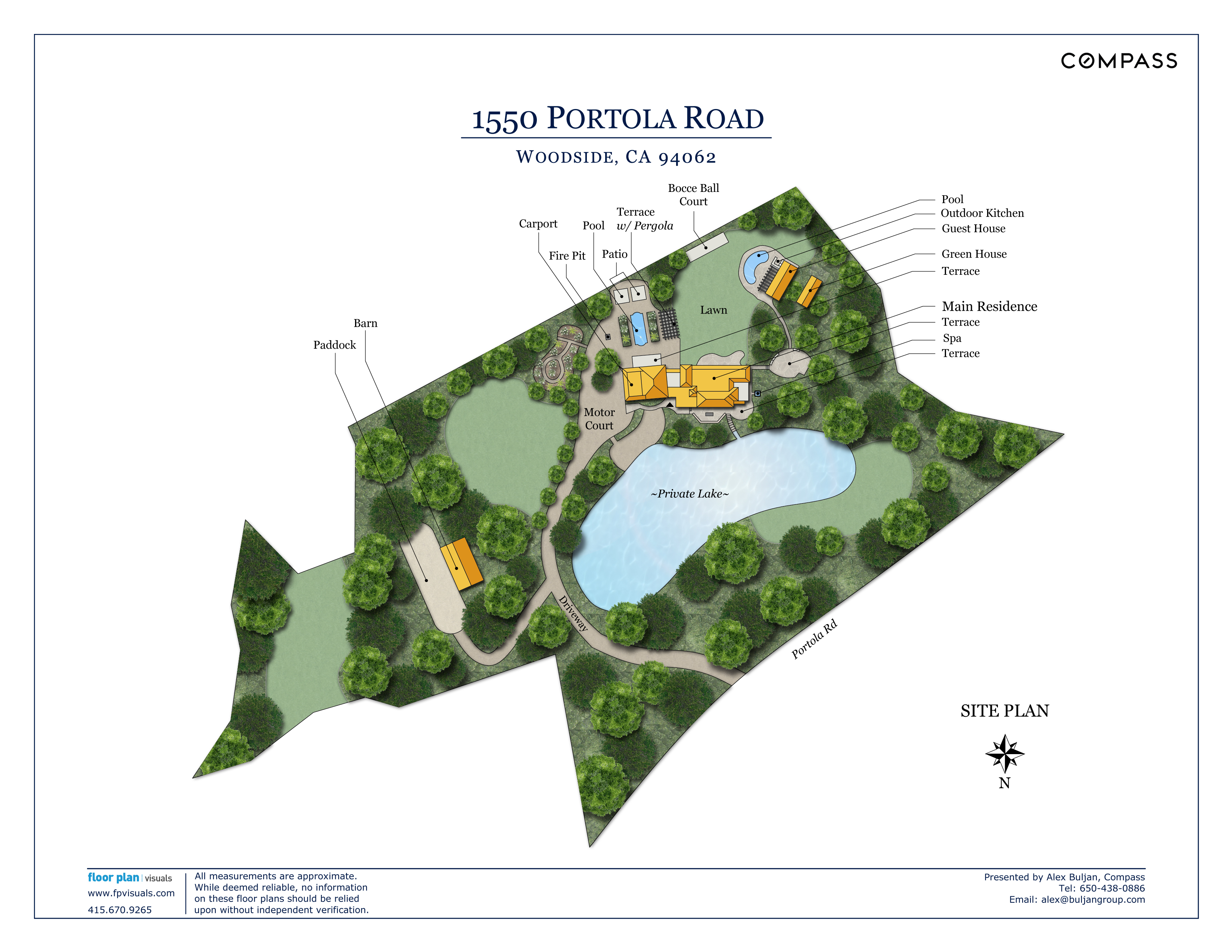 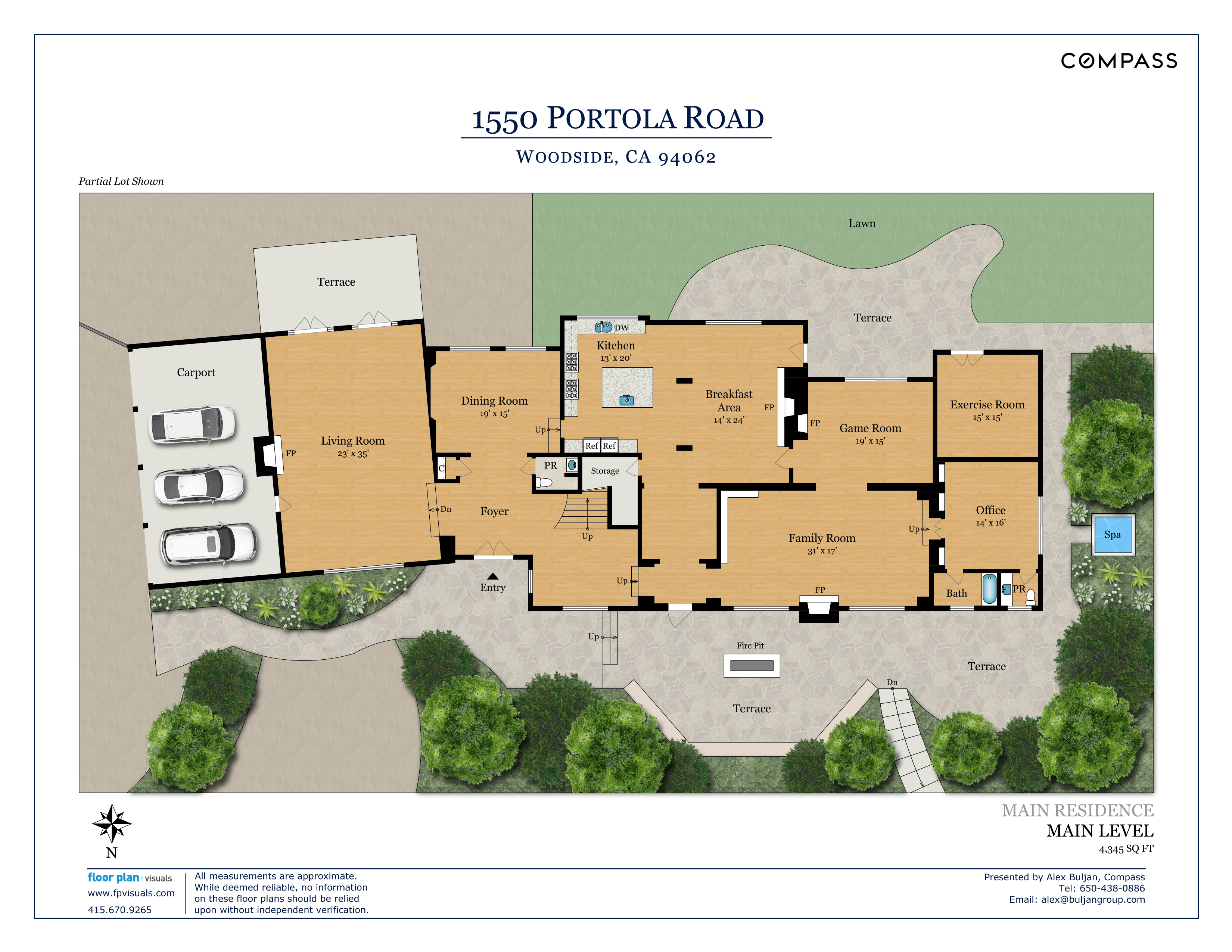 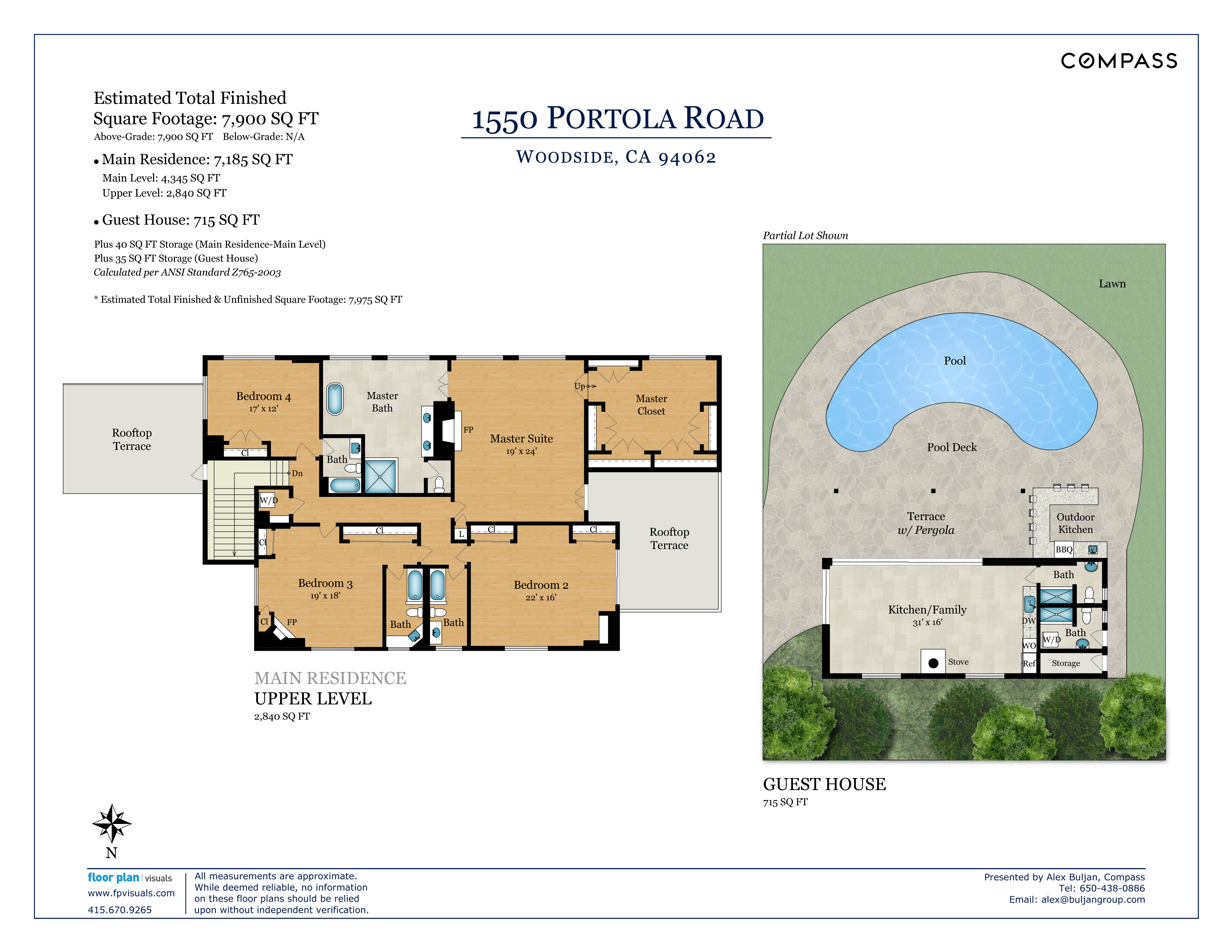 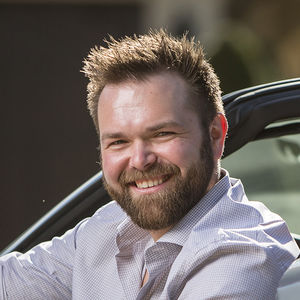